A new build of SpotLog is currently in preparation.  This is a complete new code build and will unify the Android and iOS platforms with the same functions and features on both systems. As well as a new look to the app, the new build will bring performance benefits and operate faster and smoother than previous versions of the app.

It is planned to publish the new build towards the end of 2019. 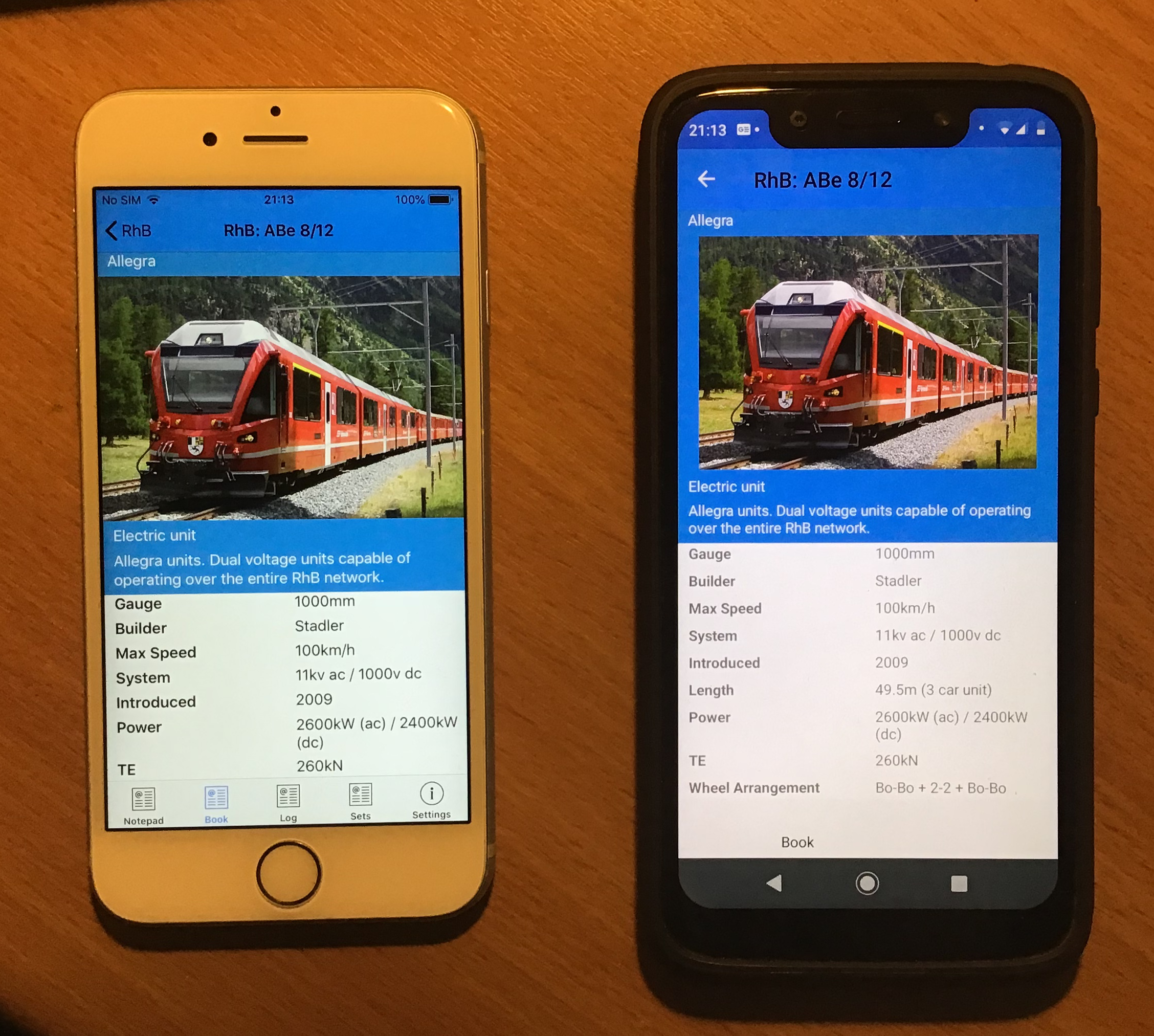 Some previews of the new app: 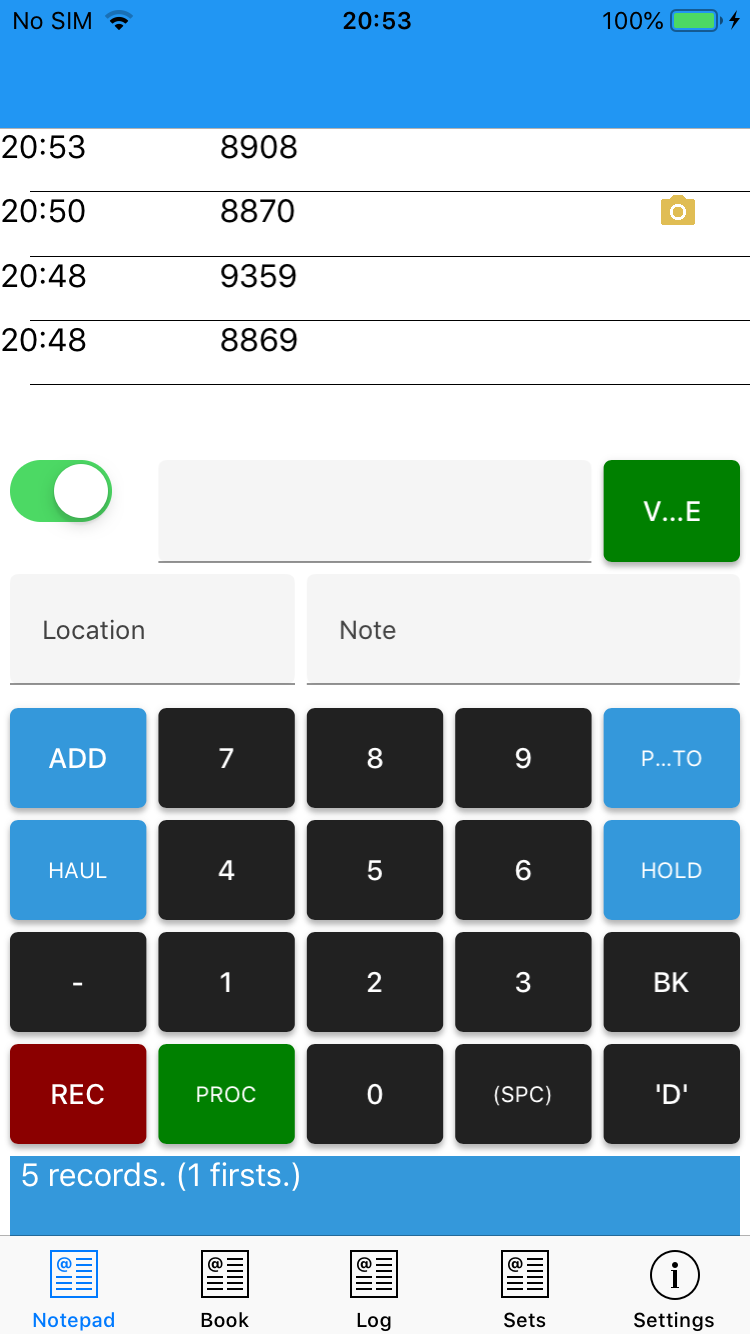 Notebook view (Android on left, iOS on right). Still some work to do here. 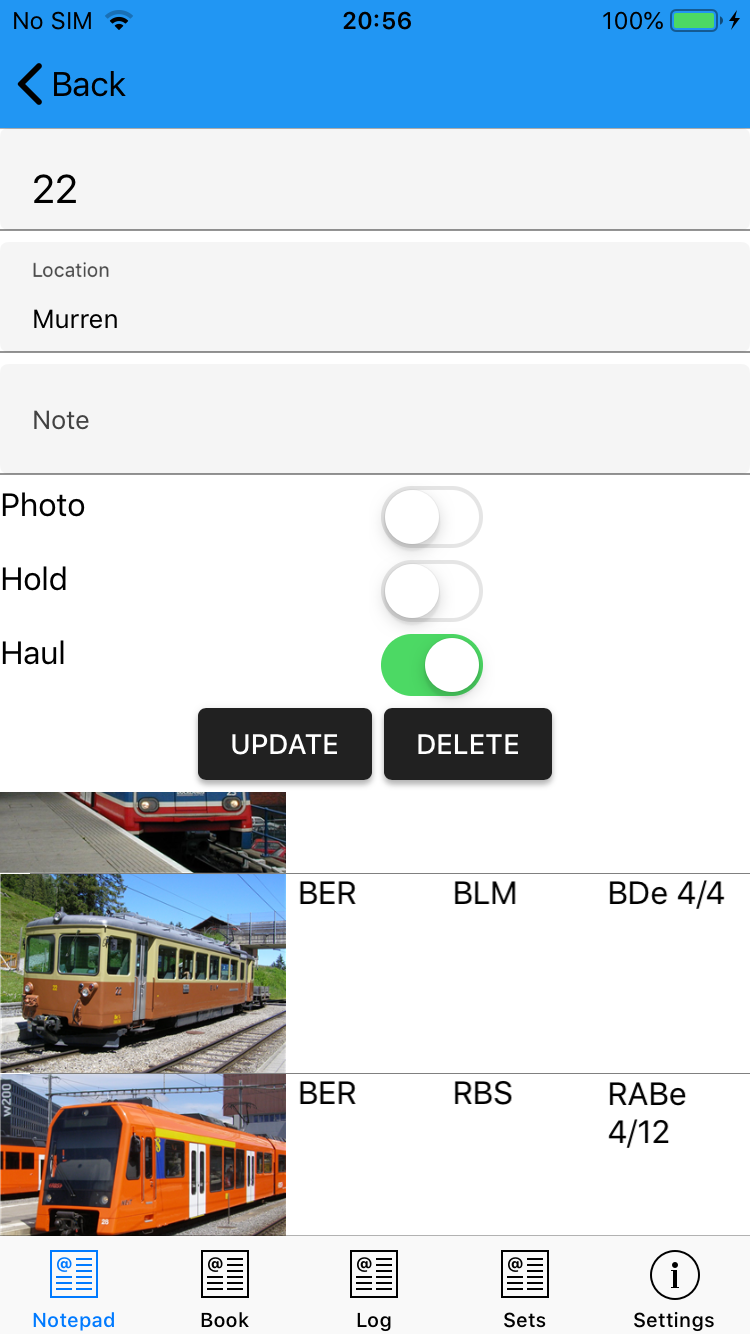 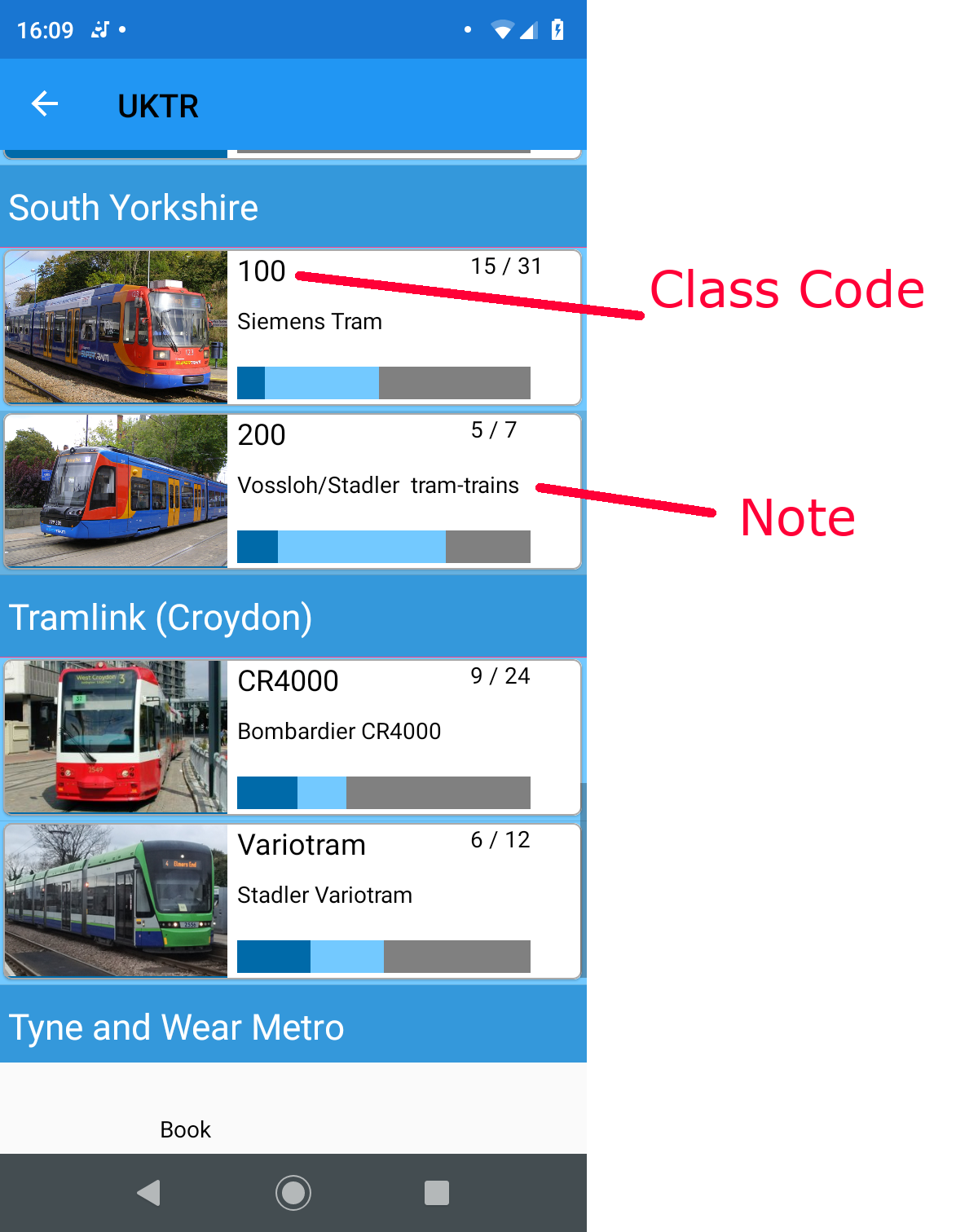 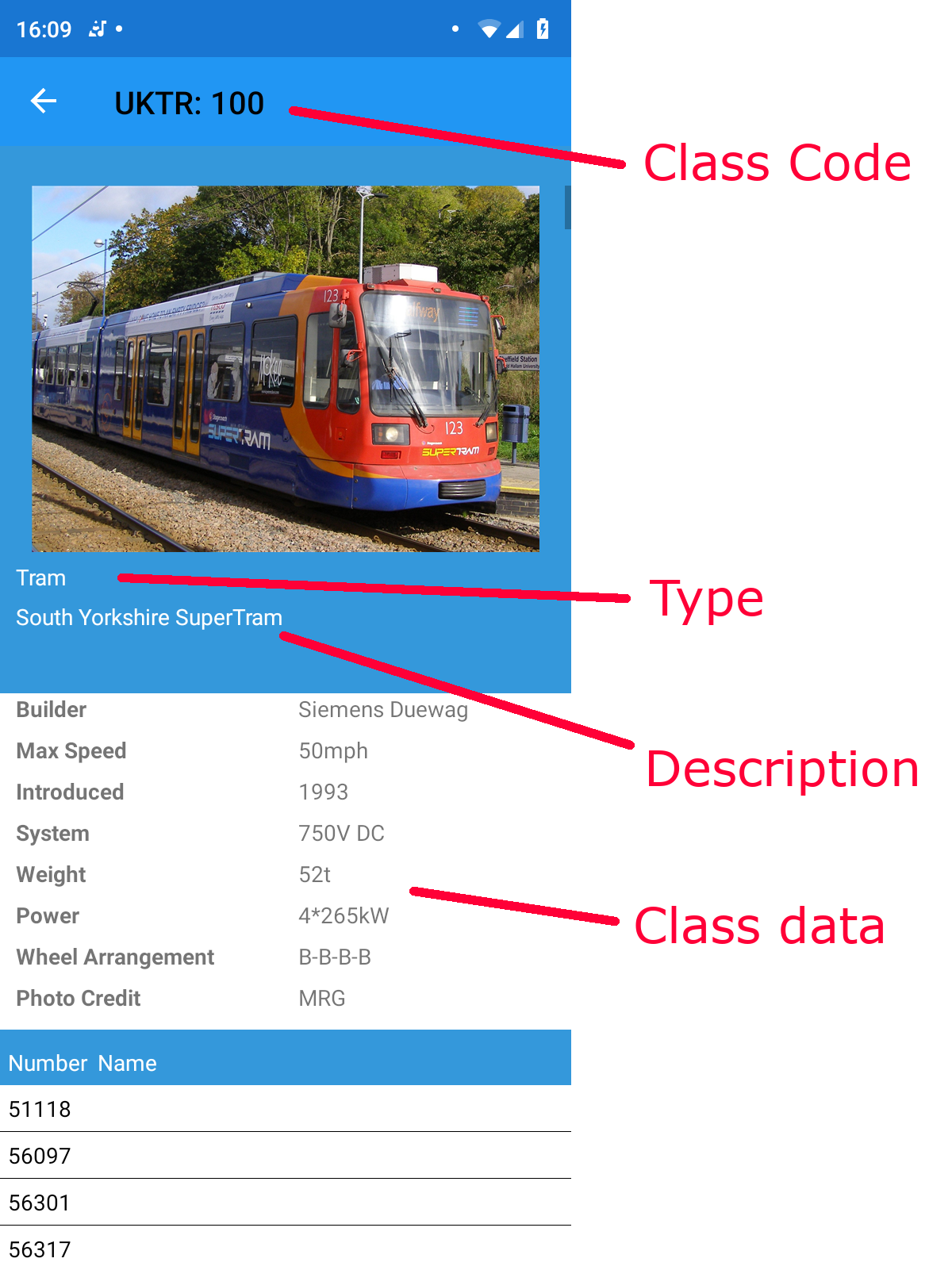 The book section supports different layouts, compare the image below with the one above and note how different columns are shown.

The book now has custom layouts, so we can have a different column layout in different sets, compare below with the image